Inspirational conductor and trombonist Andreas Kratz has chosen Yamaha as his instrument of choice. Andreas started playing at a young age under his father’s baton with the Tranås Band of the Salvation Army. As he developed, he studyed with Ingemar Roos before joining the Gothenburg Opera and playing with several other top symphony orchestras in Scandinavia.

As his career has progressed, Andreas has explored new musical avenues and has established himself as a much sought-after conductor. Studying conducting at Gothenburg University of Music and also in private with David King and Garry Cutt, his conducting career has spanned over two decades in which he has worked with both amateur and professional ensembles.

Conducting both wind bands and brass bands, he has been at the helm of many memorable performances over the years and none more so than in 2018 where he became the first Swedish conductor to direct a band at the National Brass Band Championships Finals at the Royal Albert Hall in London.

“It is that Andreas Kratz joins the other top trombone players that have chosen Yamaha instruments” comments Timo Hänf, Yamaha Artist Relations and Product Specialist. “With his experience as both a professional player and his skill as a conductor it shows the quality of the trombones that Yamaha produces that a musician of his caliber has chosen them has his instrument of choice.”

Speaking of his decision, Andreas Kutz states that “It’s an honour to be a Yamaha artist. With over 20 years’ experience making music at the highest level in brass and wind bands, it is my ambition to continue to inspire musicians to make music.” 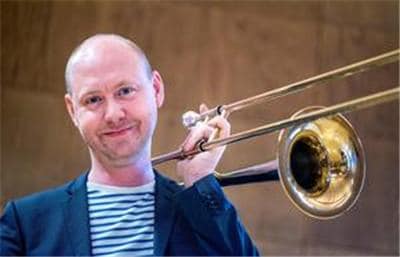 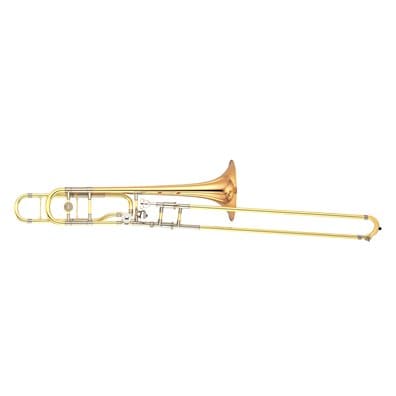